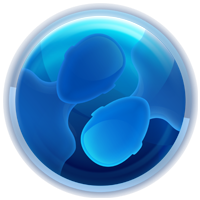 Found in: travel, navigation, language
Description
Ortsbo’s one2one is an easy but powerful tool that any traveler can’t be without. One2one allows you to have a one device conversation with someone seamlessly in over 50 languages. Ortsbo’s one2one translates your text inputs and allows you to communicate with the recipient in a free flowing style without the need for guides or other translation devices.

click the 3 dots and then "pin to start" to bookmark !